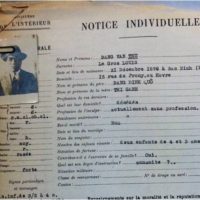 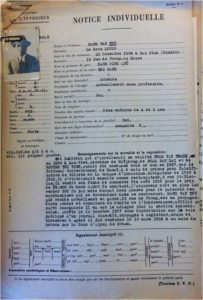 On 4 July 1927, the French Minister of the Interior, Albert Sarraut, wrote confidentially to the prefect of the Normandy département of Seine-Inférieure requesting immediate action to prevent the section of the ‘Indochinese Mutual Association’ based in Le Havre from distributing the newspaper Viet Nam Hon. Sarraut warned the prefect that ‘revolutionary propaganda generated in Paris could have regrettable repercussions in Indochina’ and that it was suspected that the most important departure point for copies of the newspaper was Le Havre. The letter identified one Dang Van Thu, a colonial migrant and protégé from the French protectorate of Annam, owner of the Restaurant Intercolonial in the rue Saint Nicolas, as leader of the ‘Indochinese Mutual Association’ and an instrumental figure in the distribution of the newspaper that was provoking anxiety in Paris.[1] END_OF_DOCUMENT_TOKEN_TO_BE_REPLACED